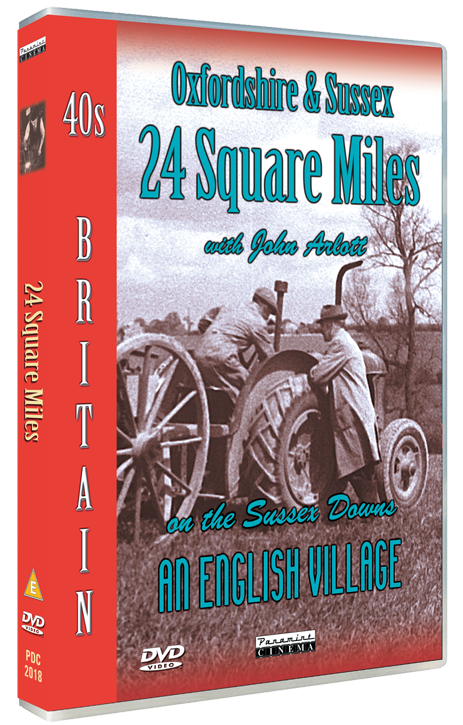 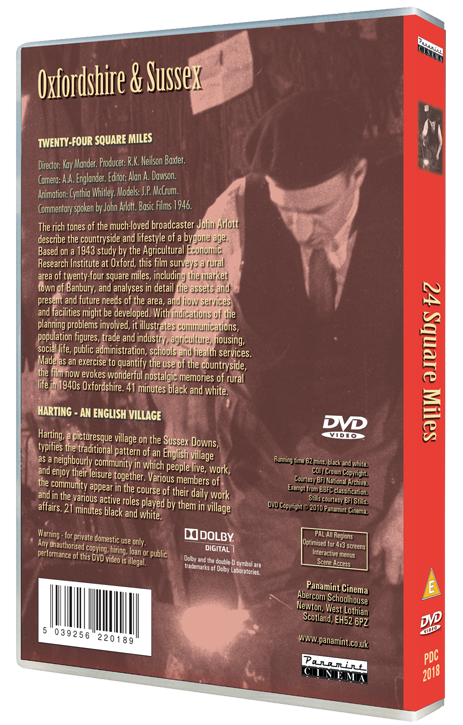 Kay Mander's film of rural Oxfordshire was commissioned in October 1945, but grew out of a planning survey of north Oxfordshire to the southwest of Banbury, carried out in the last six months of 1943 by the Oxford Agricultural Economics Research Institute. This was published in 1944 as Country Planning. A Study of Rural Problems edited by the Institute’s Director, C.S. Orwin.

Covering an area of Twenty-Four Square Miles, including the market town of Banbury, and the village of Hook Norton, the film analyses in detail the local communications, population figures, trade and industry, the agricultural community, housing conditions, public administration, schools and health services, and is illustrated by actuality scenes, models, maps and diagrams. Also highlighted are social activities in the area, including YMCA dance evenings, choir practice, village cricket, darts and dominoes in the local public houses, and meetings of the Women’s Institute and the Parish Council.

A retrospective of Kay Mander’s work including a 2001 film about her life and work, and ten of her 1940s documentaries is also available from Panamint Cinema, on a 2-disc retrospective entitled One Continuous Take.

Included also is a lovely film of life in the village of Harting on the Sussex Downs, An English Village.