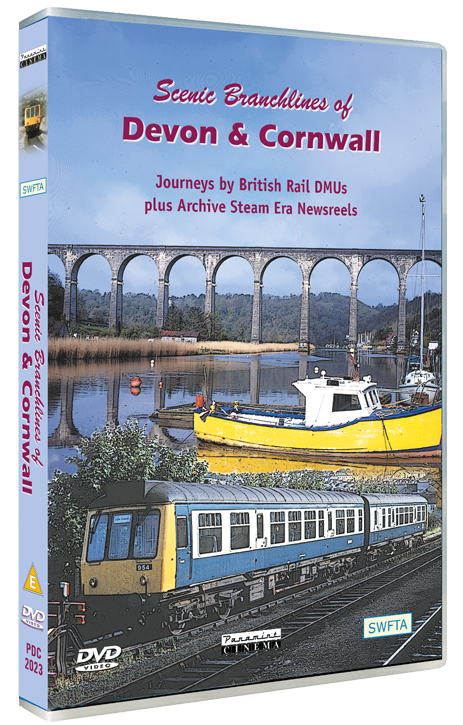 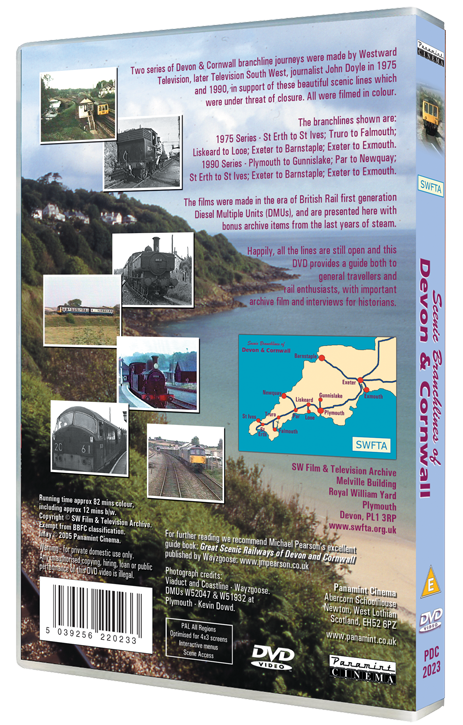 DVD Region 0 PAL. A series of colourful trips on the lovely branchlines of Devon and Cornwall in the days of first generation British Rail Diesel Multiple Units - DMUs.