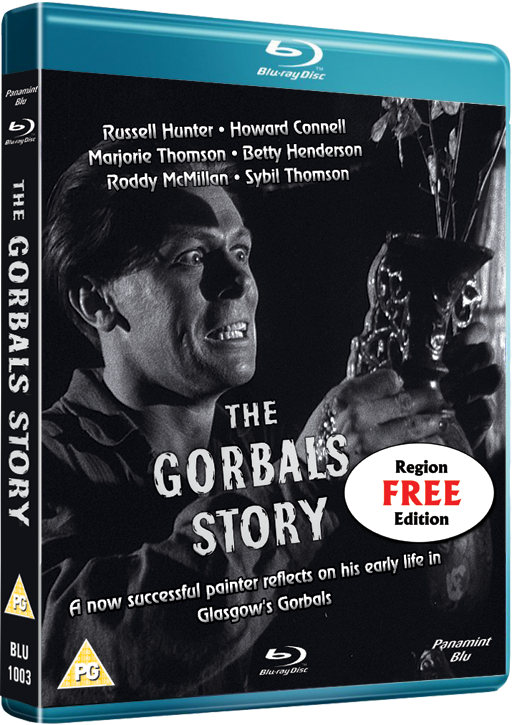 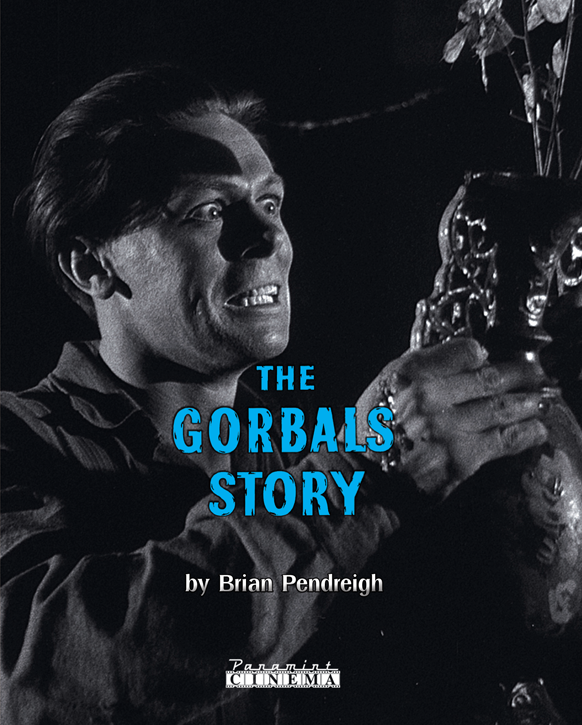 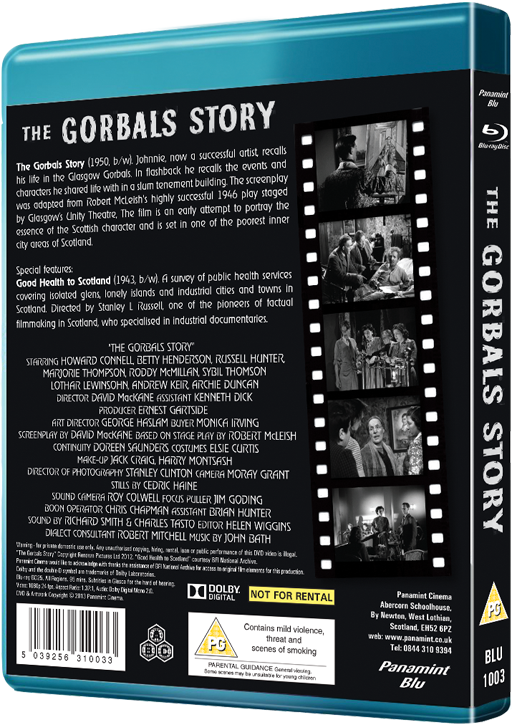 View a video of - The Gorbals Story Blu-ray

Blu-ray Region Free. DVD Edition also available. Tartan Noir from Glasgow. In The Gorbals Story, Johnnie (Russell Hunter), now a successful artist, recalls how he "escaped" from a life of poverty in the tenements of the Glasgow slums. Features a new 2K HD transfer commissioned by Panamint Cinema from 35 mm master material.

In flashback Johnnie recalls the events and characters he shared life with in a slum tenement building. The screenplay was adapted from Robert McLeish's highly successful 1946 play staged by The Glasgow Unity Theatre, The film portrays the essence of the Scottish character, set in one of the poorest parts of Scotland.