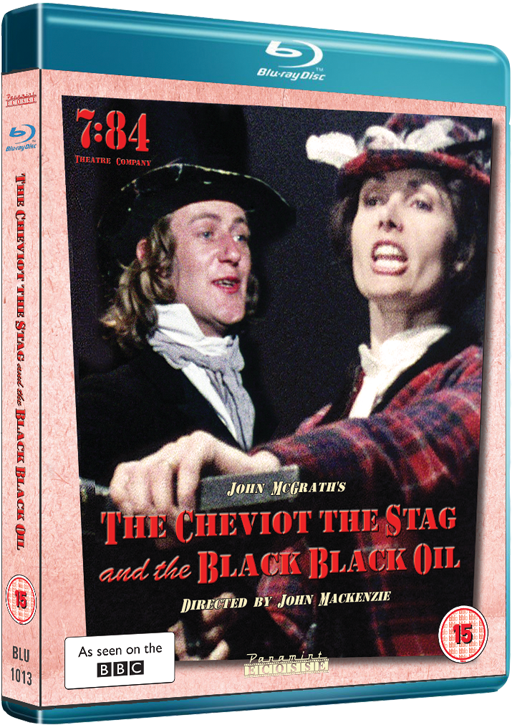 The Cheviot the Stag and the Black Black Oil Blu-ray 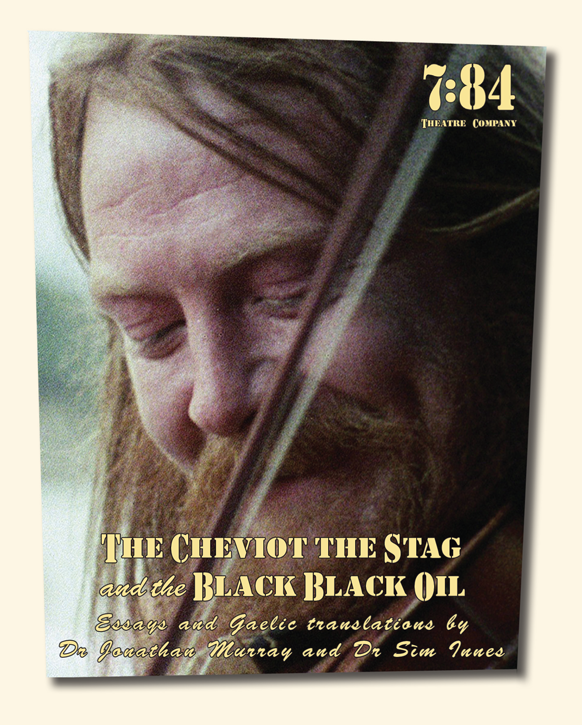 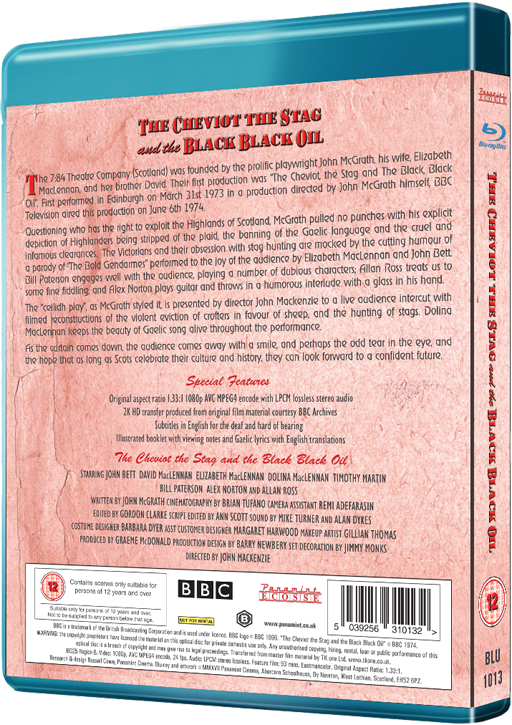 Blu-ray Region B. DVD Edition also available. The first production of the 7:84 Theatre Company (Scotland) was The Cheviot, the Stag and the Black, Black Oil. The "ceilidh play", as writer John McGrath styled it, is presented in the BBC's 1974 "Play for Today" production to a live audience intercut with filmed reconstructions of the Highland Clearances and the Victorian obsession with hunting stags. Restored in high definition from the original film masters held in the BBC Archives.