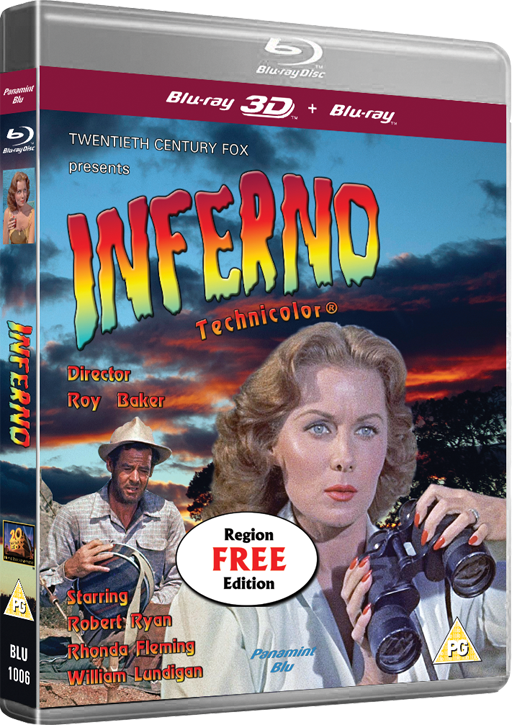 2D and 3D versions on a single disc 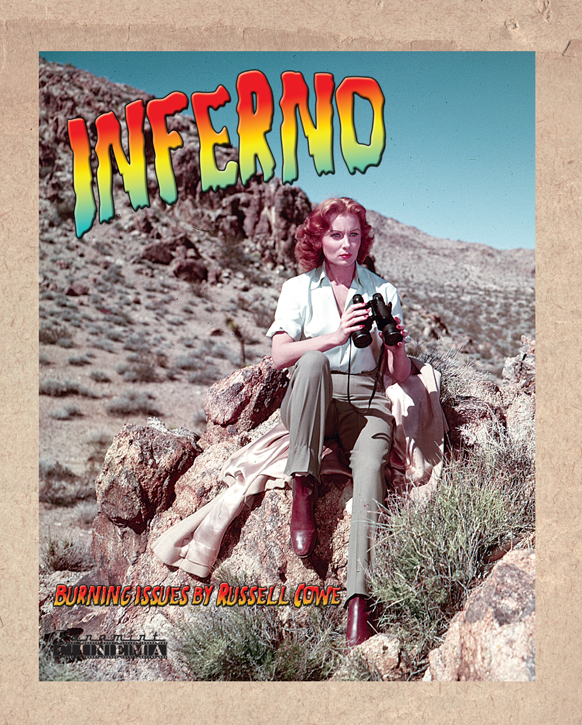 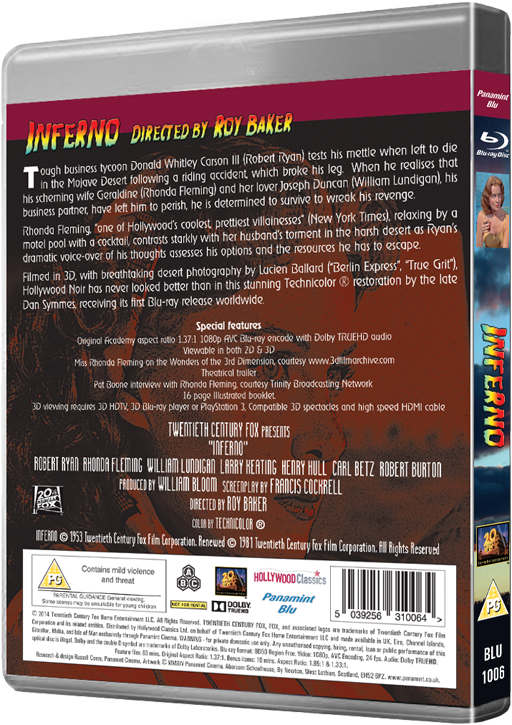 Hard-nosed business tycoon Donald Whitley Carson III (Robert Ryan) is tested when left to die in the Mojave Desert following a riding accident, which broke his leg. When he realises that his wife Geraldine (Rhonda Fleming) and lover Joseph (William Lundigan) have left him to perish, he determines to survive to wreak his revenge.